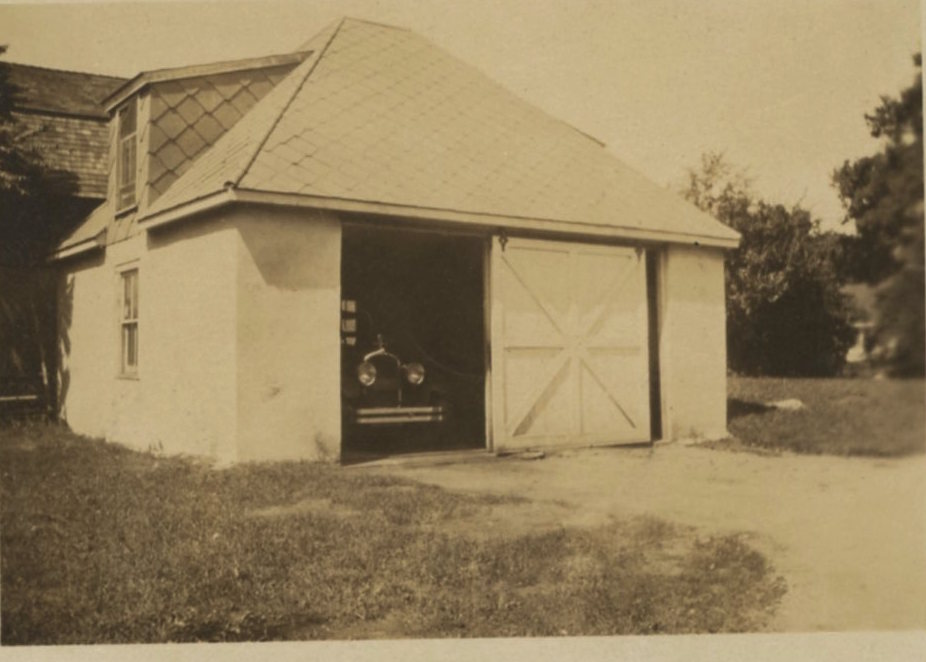 Nelson returned home and was putting the car away in the garage, when Mrs. Milton rang him on the phone to come to the front door immediately. Nelson ran to the main house, thinking he had done something wrong. Instead, Mrs. Milton just smiled and said, “I am so glad that you picked up Mrs. Roosevelt.” Apparently, the two women were friends. Nelson’s kind gesture to a stranger gave him his proudest moment as a chauffeur. Decades later he would tell people, “I drove a First Lady.”