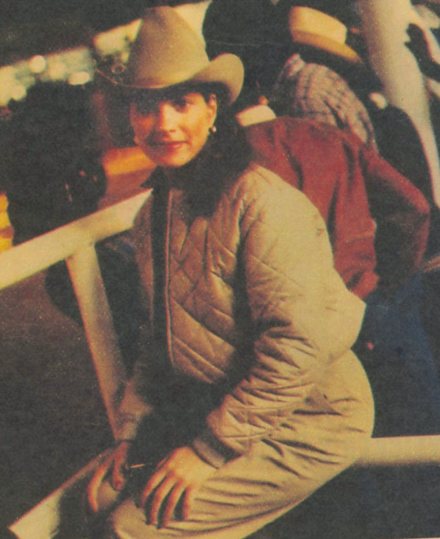 March 1987 was a haunting month in Newtown, Connecticut.

On March 1, 1987, American Airlines flight attendant Regina Brown was in the midst of a divorce from her estranged husband Willis Brown, Jr. The 35-year-old Newtown resident was planning ahead for the safety of herself and her three children.

She was planning on returning to work so she did not have to completely depend on her husband of four years. The 51-year-old American Airlines pilot was already two to three weeks late with weekly child support payments of $170, she told her attorney in a letter. 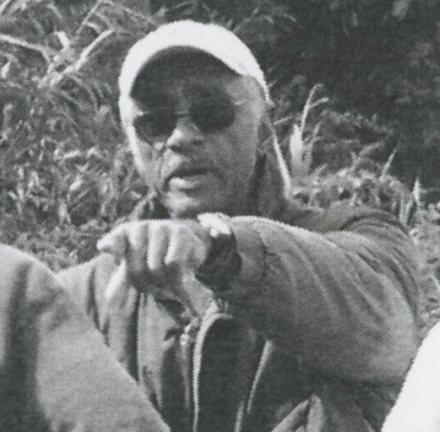 Based on a documented history of domestic violence against her, the state had recently awarded her temporary custody of her children and the Whippoorwill Hill Road house as well as issued a restraining order against Willis. Regina told friends she was planning an Easter party with her children the following month.

But no one in Newtown escaped the growing media coverage surrounding the so-called woodchipper murder case. Eastern Airlines pilot Richard Crafts was arrested on January 13, 1987 for the murder of his wife, Helle Crafts. 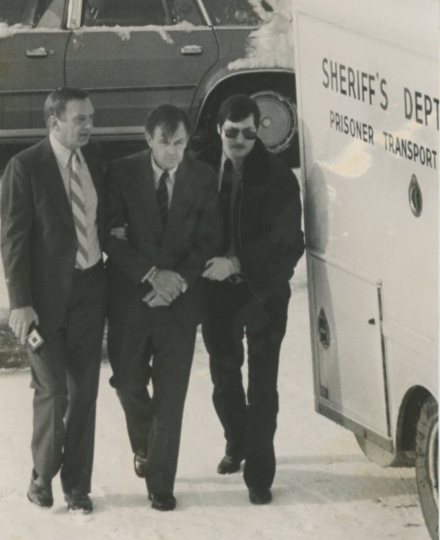 Just like Regina, she too was a Newtown flight attendant, married to a pilot, with three children in the midst of a divorce. The probable cause hearing — which would detail the state’s case to proceed to trial — was scheduled to start on March 10 in Danbury Superior Court. The same court Regina’s divorce case was being heard.

For the first time the public would learn the gruesome details of how Richard Crafts carried out the murder of his lovely Danish wife. 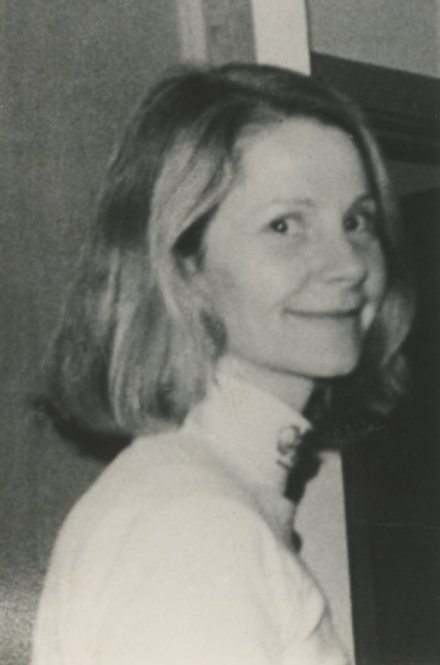 How he killed her at their home on Newfield Lane on November 19, 1986. How he disposed of the mother of his children using a rented commercial woodchipper into Lake Zoar. Everyone would read in the newspapers how Richard Crafts almost got away with the perfect crime.

2 thoughts on “Reporter’s Notebook: Regina Brown on this date in history”